Two little penguins sitting on a hill. (hold up two fingers)
One named Jack and one named Jill.

Two little penguins sitting on the ice (hold up two fingers)
One bows once, the other bows twice (made index fingers bow)

Waddle little penguins. Waddle away. (put fingers behind back)
Come back penguins. Time to play! (bring fingers to the front)

Free finger puppet pattern from Craftiness is not Optional.

Polar Bear, Polar Bear,
Where have you been?
I’ve been to play with another bear friend.
Where did you go to?
And what did you do?

We played a bear game two by two.
Take one step forward,
Take two steps back,
Turn all around, jump front, jump back.
This polar bear game,
Is not hard to do,
Just grab a partner and you do it too!

I like using these two nonfiction early readers from National Geographic to show some photographs of penguins and polar bears, and to share a few fun facts about each.

Talk about how both male and female penguins cradle their eggs between their upturned toes and their featherless bellies to keep them warm.  After discussing, pass out shaker eggs, Easter eggs, tennis balls, (or other small spherical objects that you may have on hand!)  Ask children to try to balance an egg on their feet; then have them try to walk with the egg on their feet.  Give them a few minutes to try it out.  How far can they go without dropping the egg?  (Try this yourself ahead of time – it’s really difficult!)

BOOK 1: Polar Opposites by Erik Brooks
With its simple text, this book would be appropriate for both toddlers and preschoolers.  These two pen pals lives on opposite ends of the earth – and are opposite in many other ways too!  Big/tiny, white/black, loud/quiet, etc.  Each two page spread highlights an opposite, which makes for a fun guessing game in storytime.

Five perky penguins, Stood on the shore
One went for a swim, And then there were four. (swimming motions)

Four perky penguins, Looked out to sea (look around)
One went swimming, And then there were three. (swimming motions)

Three perky penguins said, “What can we do?” (shrug shoulders)
One jumped in the water, And then there were two.

Two perky penguins, Sat in the sun.
One swam off, And then there was one. (swimming motions)

One perky penguin said, “This is no fun!”
He dived in the water, And then there were none.

MOVEMENT ACTIVITY:  Hop on an Iceberg and Swim in the Sea

Spread sheets of white and blue paper around the room (if possible, have them taped to the floor ahead of time.)   Put some music on, and have children move and dance around the room. When you pause the music and call out “Hop on an iceberg!” children must find a white piece of paper and hop on it.  When you pause the music and call out “Swim in the Sea!” children must find a blue piece of paper and make swimming motions with their arms.  Give kids a chance to find the sheets of paper and complete the action before starting the music again.  I like both of these songs to use during this activity:

Doin’ the Penguin by Sesame Street

Penguin Polka by Annie and the Natural Wonder Band 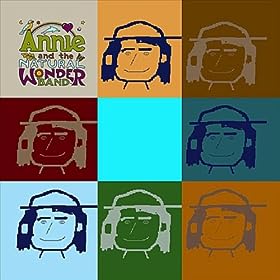 What a silly and charming book!  Archie is a penguin who is afraid of “the creatures who lurk in the briny deep” so he refuses to swim. But he can’t let his friends know about this deep, dark secret – especially since he’s a daredevil penguin.  Best for preschoolers and kindergarteners (see additional resources for more book selections for toddlers.)

Not only is the book hilarious, check out the book trailer that features a catchy-tune.  Love this! 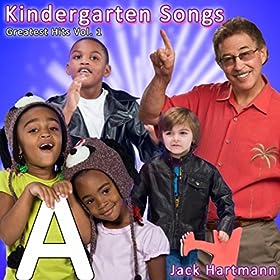 Watch a video of kids dancing to the song here.

BOOK 3: If You Were a Penguin by Florence Minor

Not only is the book very informative, but it also has beautiful, realistic illustrations and fun lyrical text that goes through many gross motor movements – which encourages active participation!  Good for both toddlers and preschoolers.

CLOSING RHYME:  Polar Bear, Polar Bear Turn Around
Have children stand up and then match actions to the words of this rhyme.

CLOSING SONG: See Ya by Carole and Paula in the Magic Garden
This is from a children’s TV show that was on in the 70’s called The Magic Garden.  I heard it on the radio a little while back, and have been feeling it lately.  It’s such a happy little song.  Hope you have “shiny day”!  You can listen to the song here on Vimeo.  You can purchase Carole and Paula’s CD here, or you can download the song for free from Television Tunes here.

These little polar bears and penguins are pretty easy to assemble.  Just cut out the pieces (I’ve included a printable template below) and then glue or tape them onto the upside-down cups.  To make these, you’ll need:

There are so many good penguin and polar bear books, that it’s hard to choose.  Here are a few more favorites.

Virgil and Owen by Paulette Bogan
Virgil the penguin finds a lost polar bear Owen and decides that he will be his new best friend!  But Virgil wants Owen to be his friend, and his friend only.  A short story with a nice message about sharing and friendship.  Best for preschoolers.

10 Little Penguins Pop-up by Jean-Luc Fromental
A small book that packs a punch….a pop-up punch that is.  Count down from ten to zero as each penguin playfully disappears from the scene.

Penguin’s Hidden Talent by Alex Latimer
An off-beat and adorable book that will appeal to both preschoolers and parents.  Penguin is struggling to find a talent for the upcoming talent show.  He’s no good at burping the alphabet or swallowing a whole marlin, like his friends…what could his hidden talent be?

Hush Little Polar Bear by Jeff Mack
A sweet, rhyming book that you can sing to the tune of “Hush Little Baby.”

CRAFT: Penguin puppet
These cute little penguins are made out of black cardstock, and white and yellow paper.  They are taped onto popsicle sticks to make stick-puppets.
You can print out my pattern here.

10 thoughts on “Penguins and Polar Bears” 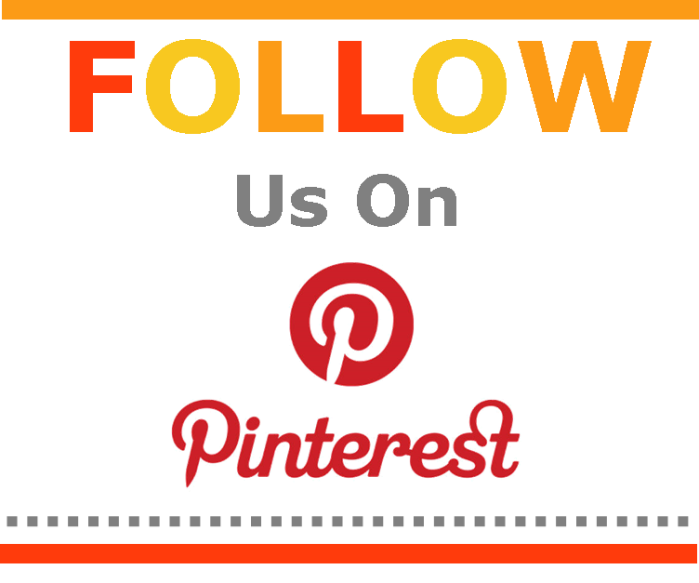